Chiller System Design which including Pressure enthalpy diagrams, thermal calculations, selection of the condenser and the evaporator, piping calculations, calculation of refrigerant charge. Designing a chilled water system is the most basic of the four parts of the design and selection (compressor, condenser, evaporator, throttle valve), as long as the master of the skills, I believe that you can complete the chiller system design and selection within 10 minutes. Here would like to share with you how to design a water chiller system. 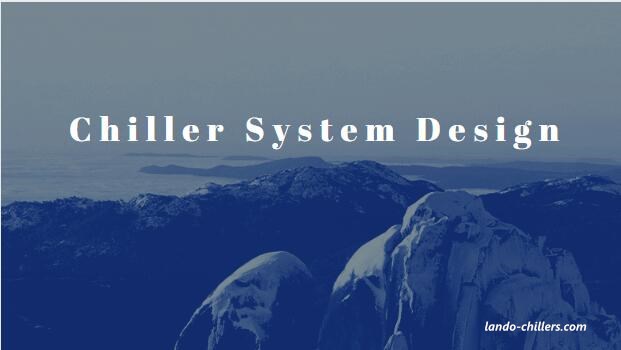 First, How to chose the refrigerant?

For MACs, the most commonly used refrigerant is R134a.

The refrigerator and freezer system is R600a.

Refrigerants commonly used in heat pump heating would use R410A, with R407C also being a good choice.

We have a small software program to check the corresponding saturation temperatures for different refrigerants at different pressures.

Refig is the Chinese interface 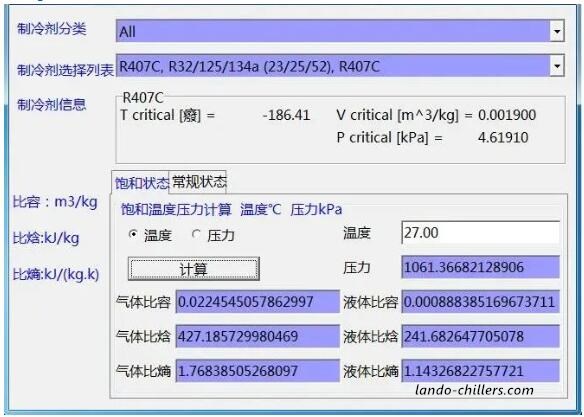 Some of the following parameters are provided in the general design parameters. 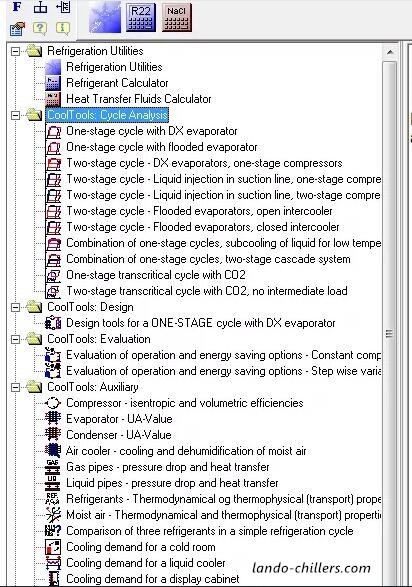 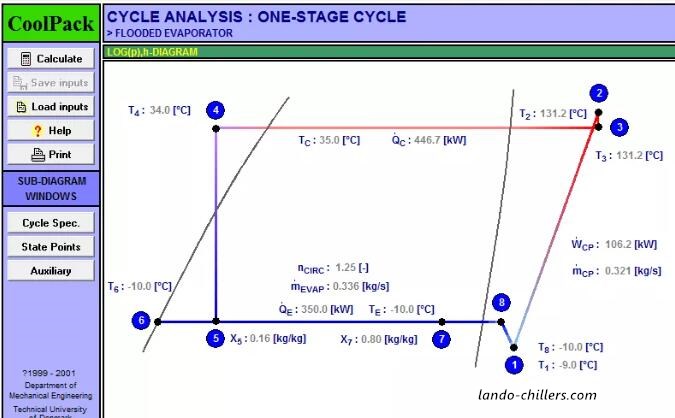 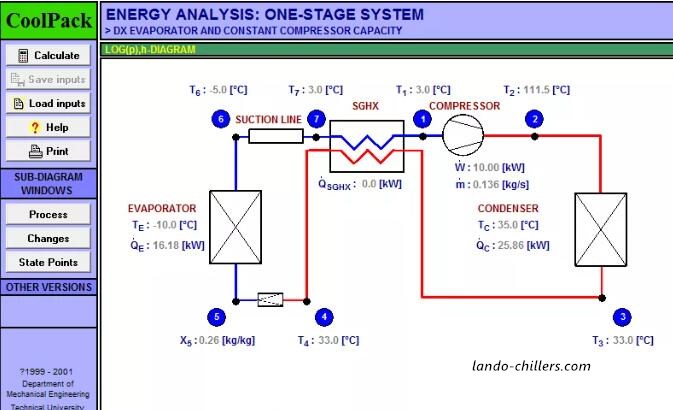 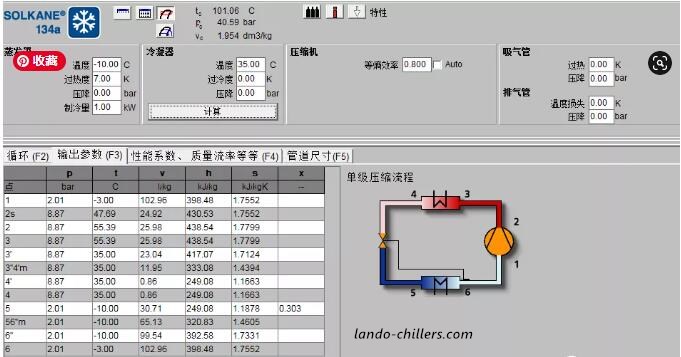 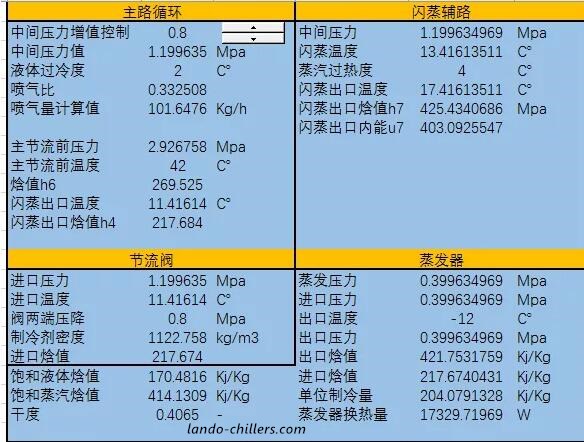 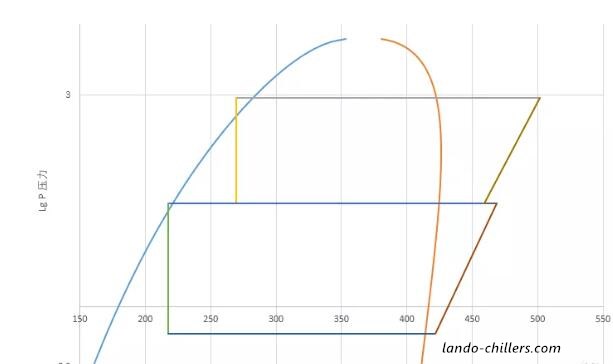 After using Thermal calculations, We can calculate some of the parameters needed for subsequent designs, such as condensing load, evaporative load, evaporator inlet dryness, and discharge temperature.

Third, How to Choose the right compressor to match the chiller system.

Before selecting a compressor, it is important to identify the environment in which it will be used and the cost budget and brand requirements of the project.

What type of compressor is used?

The selection of compressors can generally be based on samples or on selection software. 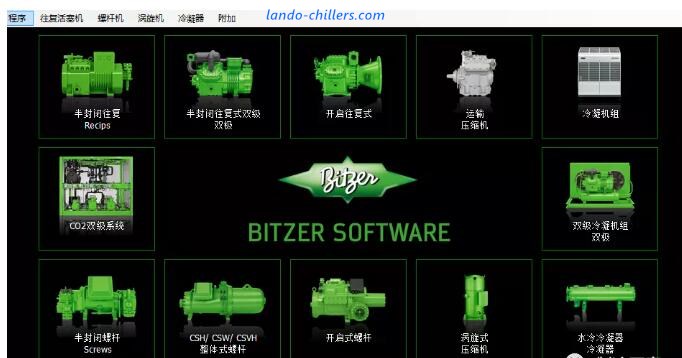 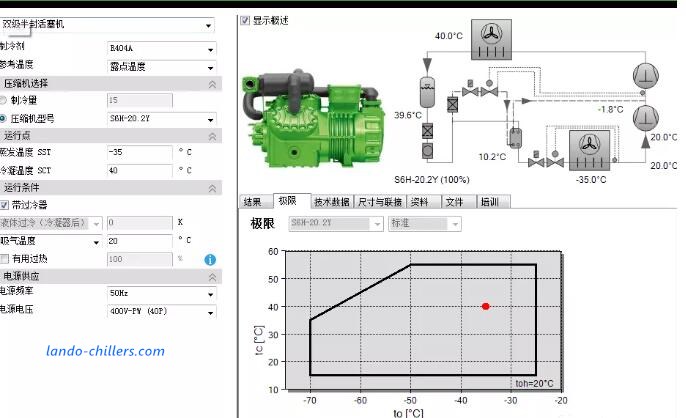 There is also has Danfoss compressors and Copeland compressor 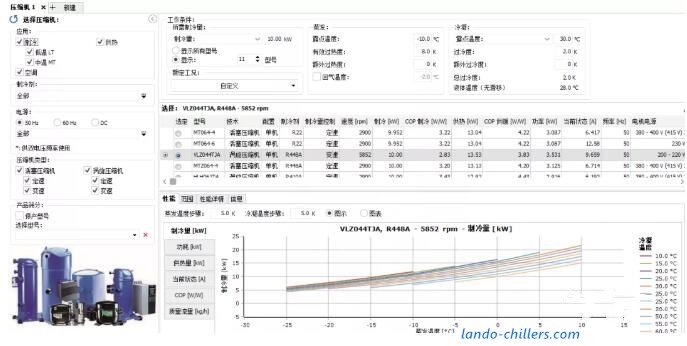 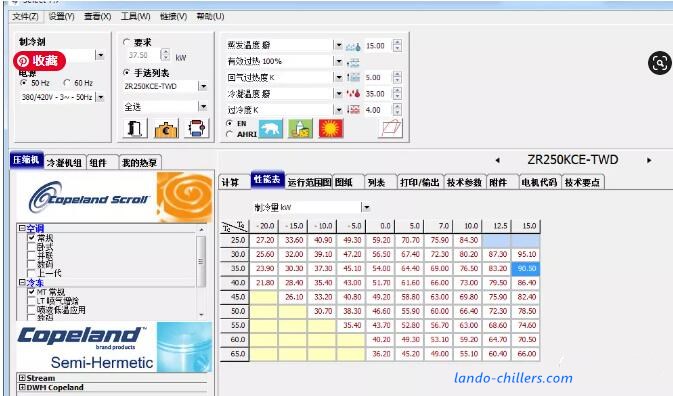 Fourth, How to choose the condenser and evaporator?

After the compressor is determined, we select and design the two apparatuses according to the parameters of condensing load and evaporating load from the thermal calculations (or compressor sizing software).

The first thing to be clear is which form of the condenser and evaporator to choose?

First of all, the two units of domestic air conditioners are undoubtedly finned.

These are generalities only, and the final choice will depend on the environment in which they are used, as well as the cost.

Moreover, if there is a problem with the design of the two devices, it will be a waste of money and time to correct the problem when the device is finally commissioned.

So the design and selection of the two devices are very critical.

Most of the general two-instrument design, most of the experienced directly with the empirical values to design, or according to the original successful case to reverse, the problem is not very big; also saves time.

We also have a little software to share with you. 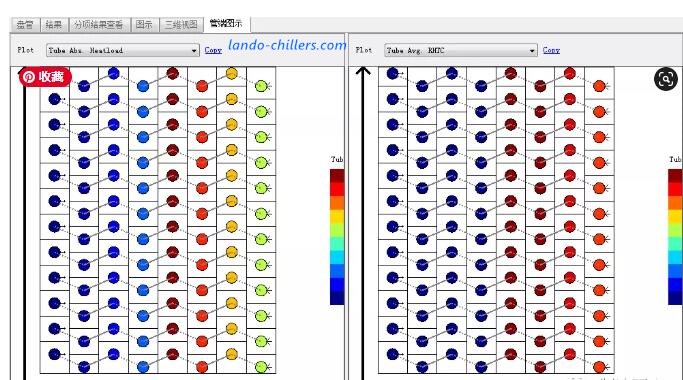 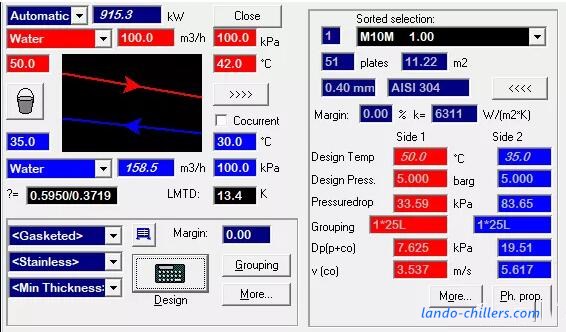 HTRI is more specialized in heat transfer, according to the structure of the module can do air cooler,  gas-saving, plate exchange, shell and tube casing, spiral plate, hairpin shell, pipe distribution tool, vibration analysis, burner Shell and tube heat exchanger examples Comprehensive pipe resistance, pipe accessories resistance and other equipment. The magnitude of the resistance and the rational selection of equipment to ensure that the total resistance is within the specified range. 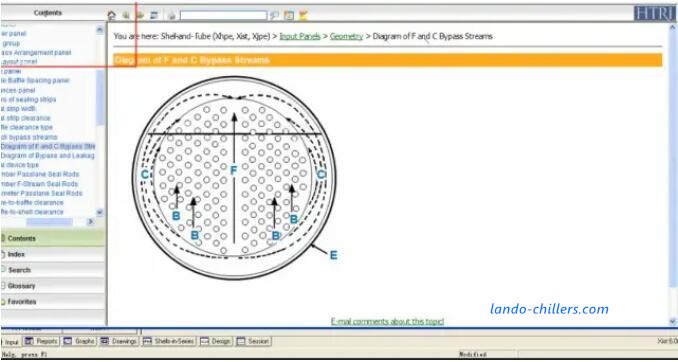 The last, How to Design of the throttle mechanism?

The last one is the design of the throttling mechanism if the Evaporator and Condenser are well selected.

The first thing is also to identify what throttling structure to use:

A sample selection or selection software is also generally sufficient.

Danfoss and Emerson have their own selection software that can be used directly. 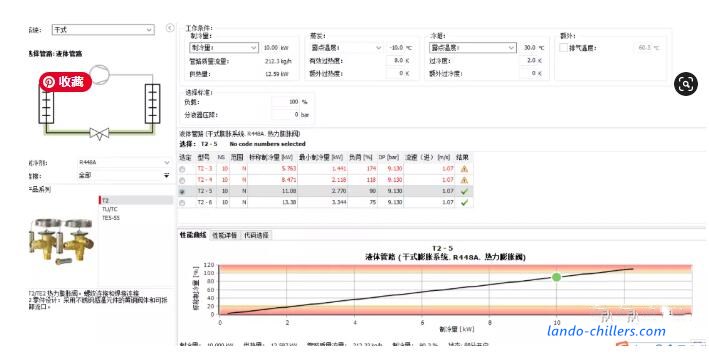 If you have some questions about the design water chiller system, Kindly contact our expert to get more details.