How the capillary tube length effects the performance of the refrigeration system. Capillaries generally refer to slender copper tubes with an internal diameter of 0.4 ~ 2.0 mm. As the throttling mechanism of the water chiller system, the capillary tube is the simplest. It is widely used in small cooling system because of its low price and flexible selection. How to eliminate the phenomenon of “Ice Block” in capillary? 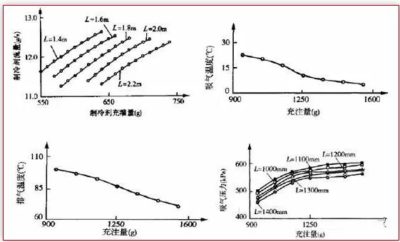 2. Influence on condensation temperature and pressure

3. Influence on subcooling degree and superheat

4. Influence on evaporation temperature and pressure 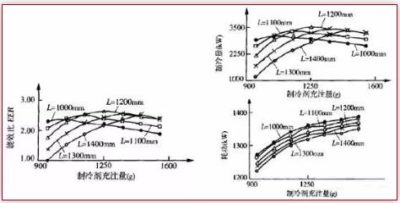 2) in the suction pipe, it is better to use the gas-liquid separator. For the refrigerator, if the return pipe is longer, the return temperature can be guaranteed to be within the design requirements (the minimum recommended by the compressor company is 50c ). For the air conditioning, most air conditioning compressors will take a gas-liquid separator when leaving the factory.
Because the high and low -pressure side of the capillary system will balance when the machine stops, the evaporator will accumulate refrigerant liquid, and the gas-liquid separator can well prevent liquid shock and refrigerant migration.

5) the pipeline between the condenser outlet and the capillary inlet should not store refrigerant liquid;

One theory is that when the compressor is shut down, this refrigerant liquid will evaporate because of the pressure drop, and then flow into the evaporator for condensation, thus bringing a part of the heat to the refrigerating space. This may have an impact on the closed space of the refrigerator. Another theory is that this will delay the time of high and low voltage side balance, which may cause problems when the low-torque compressor starts up again. This can be generally solved by increasing the delay of starting up in the control (in fact, it is also beneficial to reduce the impact of starting current on other electrical components or the power grid).

6) the capillary inlet must be added with filters to prevent blockage, especially the current use of HFC refrigerants, such as R134A, R404a, R410a is more sensitive to water, in the design requirements must be added with the dryer.

However, it should be noted that in the low temperature working condition, the subcooling degree may be too large because the suction pipe has a little return liquid, thus increasing the capillary flow, which in turn makes the supercooling degree is now increased, and may eventually cause return liquid. 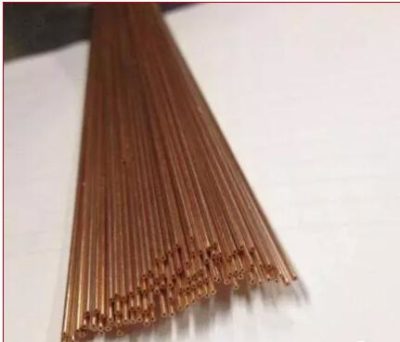 1. How to estimate the capillary “ice blocking” 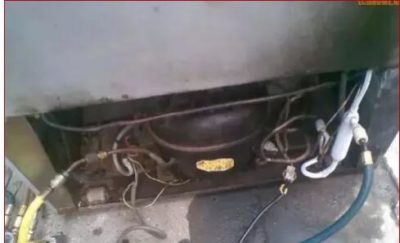 1) A three-way inspection valve is installed on the feeding process pipe of the compressor.
2) If the low pressure is maintained at 0PA after running for a period of time, the capillary tube may be in a state of semi-dirty plugging. If it is in the vacuum, it may be completely dirty plugging and should be further examined. At this point, the compressor operation has a dull sound.

After determining the capillary “Ice blocking”, the refrigerant in the water chiller system is released and vacuum drying is carried out again. The evaporators and condensers, the main parts of the cooling system, are cleaned once. When reconnecting the water cooling system, it is advisable to replace it with a new drying filter. If you do not have a new drying filter, you can remove the drying filter, pour out the molecular sieve inside, wash the filter wall with gasoline or tetrachloromethane, and use after drying.